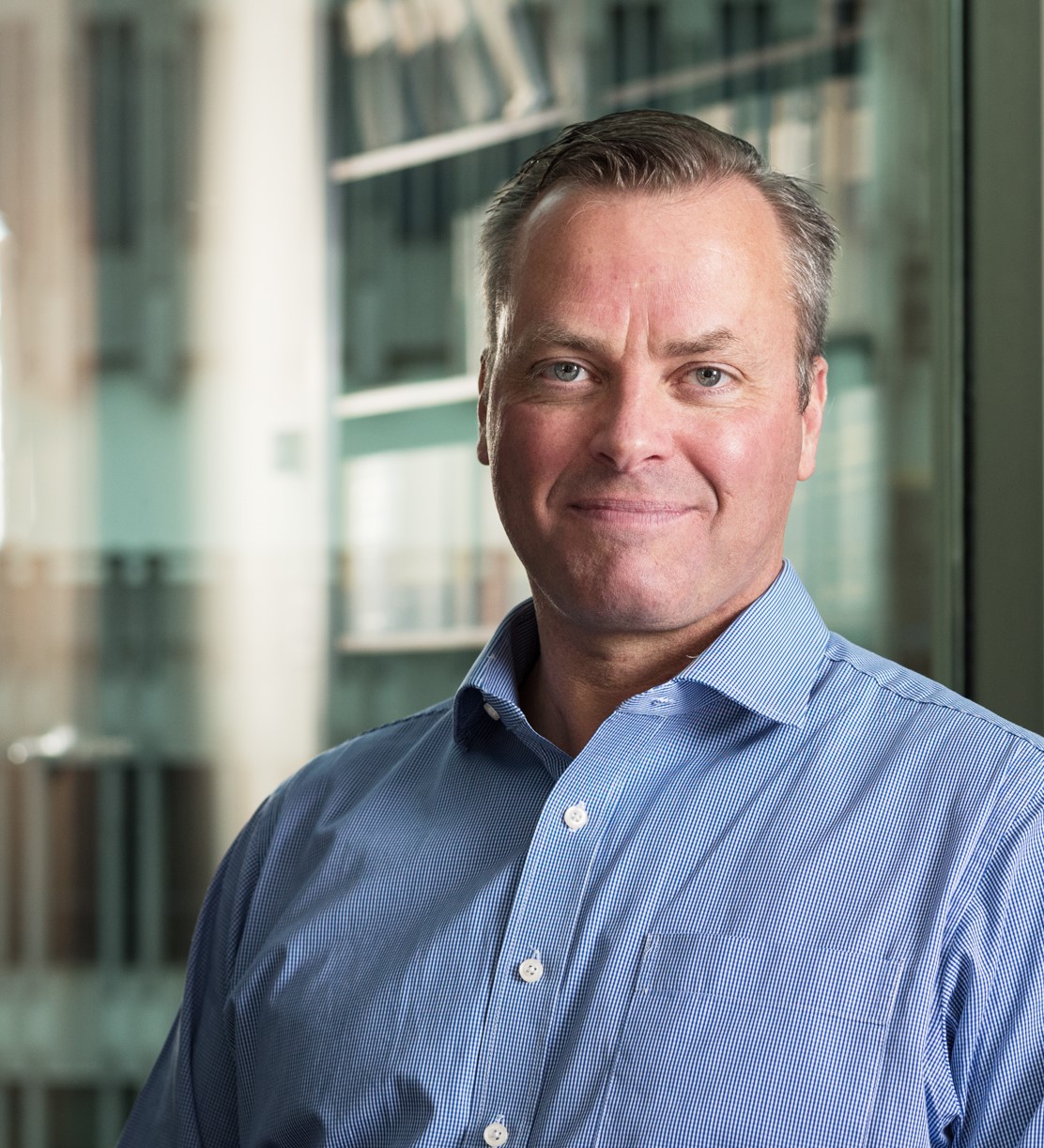 March 2018 has been a busy month for Barbeau Evans LLP lawyer, Paul Barbeau.  Paul was appointed by the Hon. Andrew Wilkinson, as the Leader’s Representative to the Party Executive of the BC Liberal Party.  The Party Executive manages the affairs of the Party, approves an annual budget for and manage the finances of the Party and promotes the purposes and principles of the BC Liberal Party.